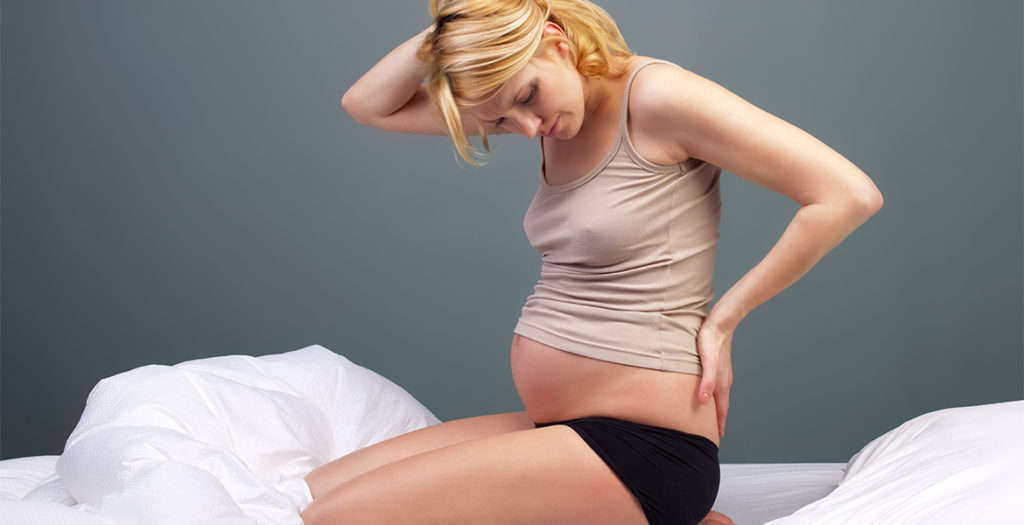 Lower back pain is one of the most common conditions during pregnancy, yet whilst symptoms often improve after delivery of the baby, some women will still require treatment to correct their spine after childbirth, says Mr Bob Chatterjee of Harley Street Spine and Highgate Private Hospital.

The coccyx is the last bone at the bottom of the spine (the tailbone) and Coccydynia refers to pain felt in this area which can be bruised, dislocated or fractured through pelvic exercises or during delivery – and even after childbirth.

In most cases, the pain will improve over a few weeks or months but occasionally it can last much longer and severely affect the sufferer’s ability to carry out every day activities.

Mr Chatterjee says: “Back pain in pregnancy is very common, but should be assessed. It is estimated that between 50% and 80% of women experience some form of back pain during pregnancy but if the symptoms aren’t correctly diagnosed, then the sufferer could end up with damage that does need treatment and sometimes surgical intervention”.

Studies show that lower back pain in pregnancy usually occurs between the fifth and seventh month of pregnancy. In some cases, pregnancy pain in the lower back can begin as early as eight to 12 weeks after becoming pregnant.

Back pain in pregnancy will occur in the area just above the buttocks and symptoms can include:

The coccyx becomes more flexible towards the end of pregnancy, due to the hormone Relaxin, which makes joints and ligaments more flexible.  This allows your coccyx and the part of the patient’s spine above it to bend and give way when the woman gives birth.  Sometimes childbirth can cause the muscles and ligaments (stretchy tissue that connects bones) around your coccyx to overstretch, resulting in coccydynia.

It is this pain that can also be described as a ‘pulling’ or ‘lancinating’ sensation and may also radiate to the sacrum, lumbar spine and buttocks and or more rarely the thighs.

As pregnancy and childbirth produce a huge amount of stress to the body in general, sufferers can be prone to delaying a proper diagnosis, particularly for back pain following childbirth.  Mr Chatterjee says: “Many women will come into my surgery realising that after 12-18 months after giving birth, the lower lumbar spine is progressively getting worse and not better.  At this point, following a diagnostic scan, some of these women will need specific treatment to fix the problem.  Usually the condition is easily treatable; however some proper advice can be given during pregnancy and after childbirth to alleviate the pain and resulting symptoms”. 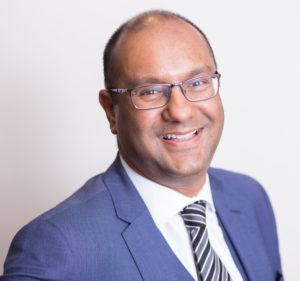 Harley Street Spine is led by Mr Bob Chatterjee alongside a medical team specialising in all forms of spinal surgery from skull to pelvis and minimally invasive ͚keyhole surgery͛ and spinal treatment in the elderly.  Mr Bob Chatterjee has undertaken a Royal College of Surgeons accredited spinal training programme in both Orthopaedics and Neurosurgery.  Mr Chatterjee is also a Senior Spinal Consultant at The Royal Free Hospitals NHS Trust and also the new Chief of Spinal Surgery at the hospital of St. John’s and St. Elizabeth’s in North London.

Make a Will and plan for your baby's future

Baby sleep from six to 12 months

Hoping to get pregnant this year?

What is safe to eat when pregnant at Christmas