With baby classes and meet-ups with other mums are cancelled, how can you check your baby’s development is on track?

As access to community heathcare is not as available to new mums as usual, Midwife Heather Morris who works with nappy-rash cream, Metanium offers advice for how to spot potential red flag warnings for your baby’s development from one to 12 weeks.

Between one and 12 weeks, babies are likely to develop at very different rates and ‘red flag’ indicators tend to become more relevant after six months of age. These warnings should be used as a guide and if you are concerned, you should telephone your health visitor or GP. Make sure to adjust expectations for premature babies.

Overview of your baby’s development at four weeks

During the first four weeks of life there is considerable variation between babies in terms of their behaviour and development. Most babies spend long periods of time asleep and time spent awake gradually increases. Their senses are highly attuned to the caregiver’s face, voice and touch. A baby’s behavioural cues (crying, gazing, imitation) are designed to elicit responsive care and sensory stimulation [Dosman, 2012].

By about four weeks, a baby is likely to start smiling (although some take longer to do this). Smiling in response to faces and social interaction will start to develop. A baby starts learning how to communicate their needs and will cry when hungry or uncomfortable. There is likely to be a preference for familiar faces and a baby will follow a face with their eyes and maintain eye contact for longer than a newborn. Their pupils will react to light and they will follow a pencil light with their eyes. Facial expressions will become increasingly alert and they will stop whimpering and turn towards the sound of a nearby soothing voice. [Sharma, 2014]

Overview of a Baby’s development at 12 weeks

Between the age of two to three months, a baby’s movements become smoother, with their arms waved symmetrically and hands held loosely open. They will kick vigorously and need support at their shoulders when being bathed and dressed, but will have head control when supported in a sitting position. At this age, a baby will be able to hold their head erect and steady and show little or no head lag when helped into a sitting position. When lying on their abdomen (supervised tummy time), a baby will lift their head and upper chest, well up to the midline using their forearms for support. [Sharma, 2014; Dosman, 2012]

Visually, a baby will become increasingly alert and show particular interest in nearby faces, moving their head deliberately to gaze attentively around. They will follow movements within their visual field and watch the movements of their own hands with interest. The defensive blink response is clearly shown. When feeding, a baby will fix their eyes unblinkingly on their parent / carer’s face. [Sharma, 2014]. At this stage, a baby will engage caregivers in playful verbal, tactile and motor interactions. [Dosman, 2012]. 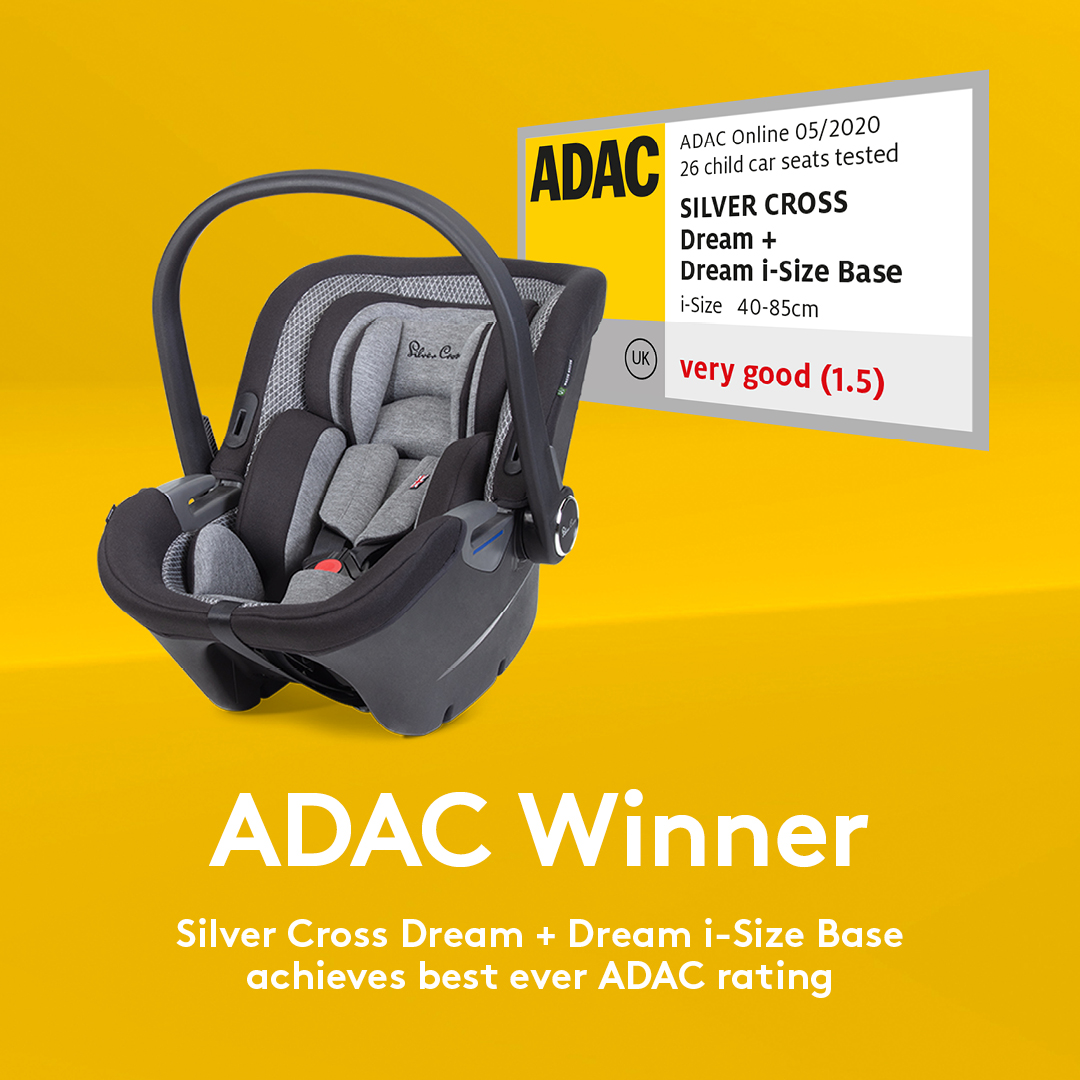