Some of the funniest oops moments from children 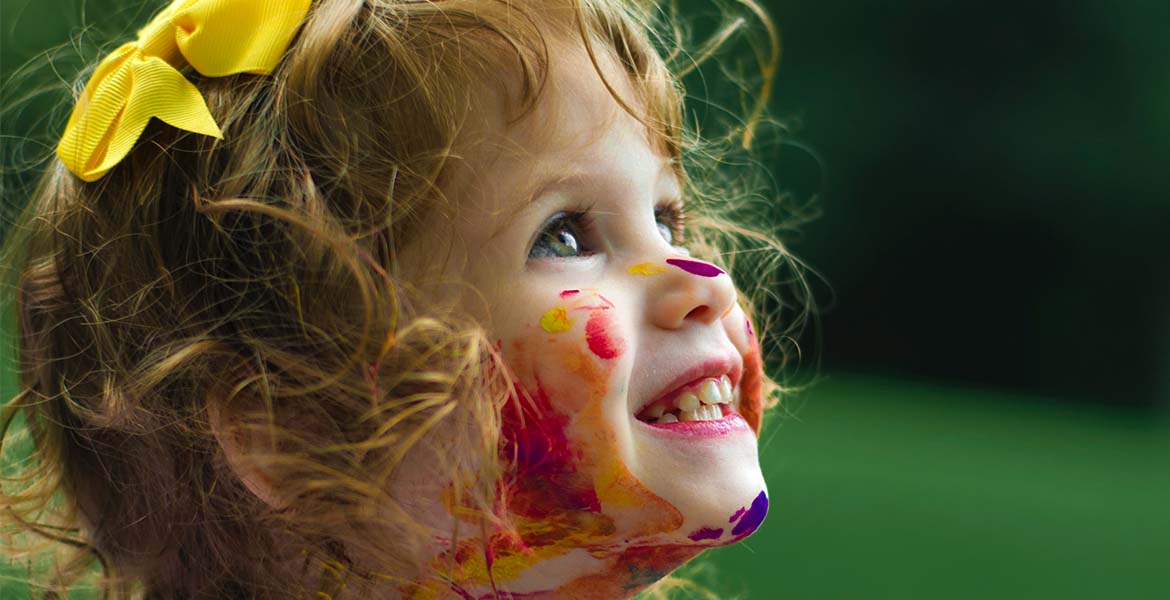 SafeToNet, one of the UK’s leading safety tech companies, is on a mission to make the internet a safer place for children, so that they can explore, socialise and play online without the risk of predation or encountering inappropriate content.  The company believes it is vital that kids are able to be creative and learn online. Their software advises and guides children away from risk, so that they can  explore freely and become safer digital citizens.

To celebrate the curiosity and creativity of our kids, and remind us that we all make mistakes sometimes, SafeToNet asked parents about the hilarious mistakes their children have made:

“My son drew on a friend’s wall – claiming it wasn’t him, but he’d written his name next to the drawing.”

“They got into my make-up bag and applied a full face in the time it took me to load the washing machine and tumble dryer.”

“Called a lady “very very round like a circle” on the tube!”

“My son dropped his father’s smartphone down the toilet. Drying it in a bag of rice did not work.”

“He told his grandparents a really embarrassing story which was said in private at home. I had to hush him up very quickly!”

“My daughter cut the front of her hair off because of a Tik Tok video. The video was fake. It’s slowly growing back, three months later. Luckily, we’ve been in lockdown!’

“He got tons of chewing gum stuck in his hair, which I had to cut out with scissors.”

“They put nappy cream all over the TV!”

As the part technology plays in our lives increases, so does the opportunity for tech-related mishaps. Children destroying tech sits fourth on our list, with respondents recalling their children putting phones in washing machine and throwing them into canals.

The stories don’t stop there. One respondent recalls: “My seven-year-old daughter used my account details to subscribe to online games without me knowing… until Google play sent me a bill of £170. To make matters worse, it happened on my birthday!“

If you thought £170 was bad, spare a thought for the respondent whose child spent £400 on their debit card on Fortnite without their knowing!

And it’s not just the children… Almost a third of respondents have thought they’d lost their phone, whilst holding it, and 29 per cent have been texting about someone and accidentally sent it to them.

Whilst we can laugh, these stories highlight how easy it is for children to make mistakes without being aware of the consequences, especially in a digital world. That is where SafeToNet comes in: Their mission is to help children become safer digital citizens, whilst respecting their rights to privacy and independence. By safeguarding our children from online threats, we give them the freedom to explore, learn, and make mistakes, whilst minimising risk.

SafeToNet’s software uses an AI powered keyboard to guide and advice children as they type messages and use their device and alerts parents to potential risks, whilst keeping interference to a minimum, SafeToNet will never share the contents of a message, what the child is seeing or who it is talking to with anyone, not even the parents. SafeToNet merely provides parents with a risk analysis and relevant tools to discuss these online risks with their children in a constructive manner. The safeguarding keyboard can differentiate between banter and serious threats, steering children away from trouble by filtering outgoing messages before they can be sent and damage is done. It also provides children with wellbeing support, by recognising signs of low self-esteem, fear and anxiety, and offering guidance on how to deal with the issues of living in a digital world.

Are you buying unsafe sleeping bags?