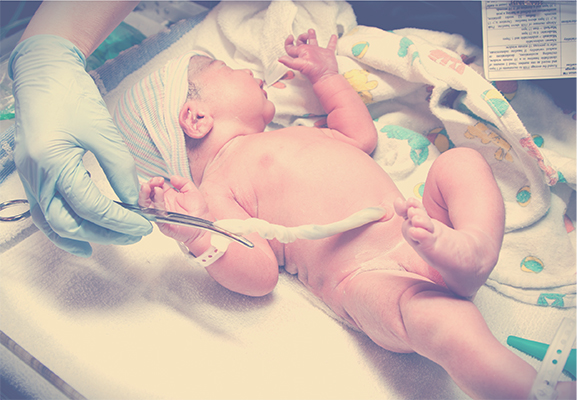 Saving Cord Blood – what’s all the fuss about?

You may think that stem cell technology is relatively new but in fact, we’ve know about stem cells for over a hundred years. In 1908 A Russian histologist named Alexander Maksimov is believed to be the first person to propose the existence of stem cells. Since then, particularly during the 1980s and 1990s, developments in biotechnology meant that techniques for targeting and altering genetic material as well as methods for growing human cells in the laboratory, were discovered and refined. This advance has really opened up the doors for human stem cell research. In this article Sarah Wragg looks into how future developments are shaping up and what this could mean to every one of us.

Special Offer: you can receive a 10% discount by quoting the code BBABY

What exactly are stem cells?

Stem cells are undifferentiated biological cells, also called the “master” cells of the body. This gives them the power to be able to turn into many different types of cells in the body, during both early life and growth. Each stem cell has the potential to either remain as a stem cell, or to become another type of cell such as a muscle, brain or blood cell and it’s this ability which makes them so very interesting. 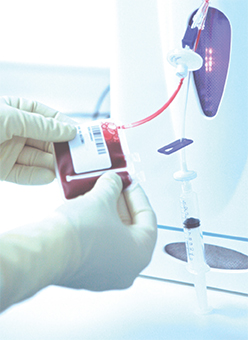 How are they different? 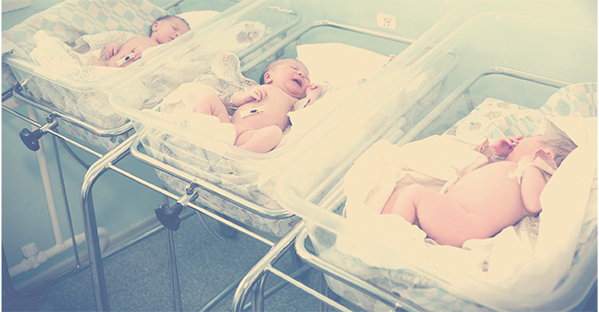 How have stem cells helped so far?

Progress in stem cell research is astounding. There are over 2,000 research papers on stem cells published in scientific journals every year. Adult stem cells are already being used in treatments for over a hundred conditions including leukaemia, Hunter’s syndrome and heart disease. In February 2010, a British company announced that it had been approved to conduct a Phase I clinical trial of a neural stem cell treatment for strokes and the first embryonic stem cell-based treatment for acute spinal cord injury has been authorized by the U.S. Food and Drug Administration (FDA) to move into Phase I clinical trials. There are thousands of research projects running worldwide, focused in many conditions such as Parkinson’s disease, strokes, spinal cord injuries, retinal diseases, Alzheimer’s disease and Type I diabetes, to name but a few.

The most common source of stem cells comes from cord blood. The NHS cord blood bank routinely collects donated cord blood from some hospitals in the South East of England, namely Barnet General, Northwick Park, Luton & Dunstable, Watford General, St George’s and UCL. All the samples are registered on the British Bone Marrow Registry, Bone Marrow Donors Worldwide and NETCORD. These are the National and International databases that healthcare professionals (from the UK and around the world) use to search for a suitable match for a patient who needs a stem cell transplant.
Each sample is ‘Tissue Typed’. This is a test that measures antigens that determine whether donor tissue is compatible for transplant into another person or not. Transplant of donated stem cells is called ‘Allogeneic’. Because the donor is not genetically related to the recipient, the chances of rejection by the immune system or Graft versus Host Disease (GVHD) of the donated cells will be higher than that of “Autologous” transfer – where cells originated from the person that needs them.
For this reason, and the fact that only six hospitals are signed up for public donation, some families chose to privately store their baby’s cord blood which is then available for that baby, or other family members who share a similar genetic make-up. There are several highly regulated providers of private cord blood banking in the UK. Their websites are very informative and clearly explain what the benefits of choosing this option are.

“As a society, we’ve always dreamt of a healthy, disease-free world. One of the bravest moves in that direction has come from stem cell research and therapy.” Mike Pearce, SmartCells 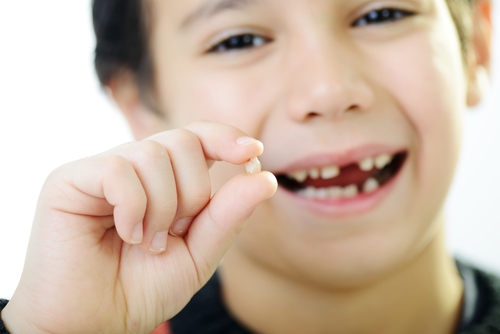 Another emerging technology is that of tooth pulp stem cell collection. Less invasive and requiring much less planning than cord blood banking, this procedure is available to anybody in the UK. Children have to be enrolled first. A collection kit is sent to the child’s home, you wait for the milk teeth to naturally fall out, and then send them back.
The cellular material is removed from the tooth, the stem cells are extracted, tested and stored until a time when they’re needed. However, the volume of stem cells harvested from teeth is likely to be lower than that from cord blood, as the volume of tissue is smaller.

The decision as to whether to store a child’s cord or tooth pulp is down to each individual family. One thing that is certain – scientists believe that the prospect of “regenerative medicine”  – the broad definition for innovative medical therapies that enable the body to repair, replace, restore and regenerate damaged or diseased cells, tissues and organs will shape how medicine evolves in the future. If scientists can master the biochemistry behind stem cell development, stem cell technology could be used to produce replaceable tissues or organs and to repair defective tissues or organs. This is now not solely the realms of science fiction films, but a definite possibility in our lifetime.

The Most Amazing Nanny