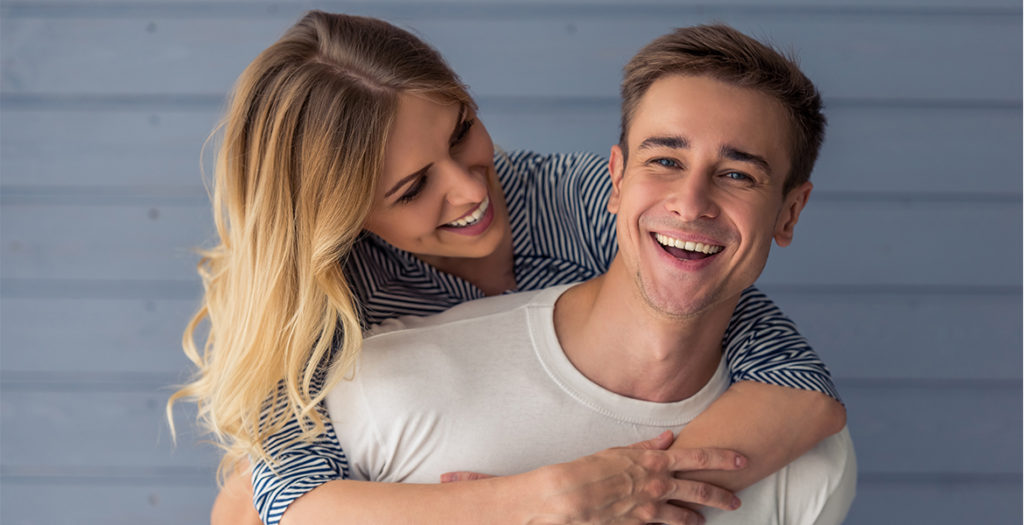 This is National Fertility Awareness Week, a week which aims to raise awareness and change perceptions of fertility issues, as well as raising funds to help provide much-needed support for the one in six couples, and others, in the UK who struggle with infertility.

This year celebrates the 40th anniversary of IVF, a technique which has seen more than five million babies born worldwide since its introduction. Typically performed in women aged between 30-39, fertility expert, Mr Daniel Hlinka, the co-owner and Head Embryologist at The Prague Fertility Centre provides advice for women over the age of 30 to prepare themselves for IVF. 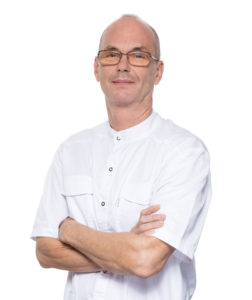 Mr Hlinka comments: “If you’re trying to conceive through IVF, you’ll most likely hear a range of facts and myths about what you can do to boost your chances. It’s important that you know what will and won’t help you so that you can increase your chances, as well as enjoy the time as much as possible.

“The most common question I get asked is around diet. It goes without saying that having a healthy body weight and ensuring that food intake is balanced with your physical activity level is an important factor for fertility. Being both underweight and overweight can affect a woman’s chance of conceiving and delivering a healthy, normal weight baby.

“Studies have found that women with high “fertility diet” scores emphasised by a higher monounsaturated to trans-fat ratio, vegetable over animal protein, high-fat over low-fat dairy, a decreased glycemic load and an increased intake of iron and multivitamins had lower rates of infertility due to ovulation disorders.”

“This can be easily prevented though with the incorporation of active recovery into training and the gradual varying of intensity and volume of training.”

Another area which receives a lot of attention relating to fertility issues is acupuncture. “Some studies suggest that acupuncture may have a beneficial effect in female infertility as an adjuvant therapy but unfortunately evidence is not conclusive and more studies are needed to clarify the clinical efficacy of acupuncture and its biological mechanism in female infertility,” comments Mr Hlinka. “It’s important to know that there are many factors affecting your fertility and chances of successful IVF. Your doctor should discuss your individual needs with you and advise on what steps you can personally take to improve your chances.”

The Prague Fertility Centre has set up a website called ‘Fertilitypedia’ to help women and couples understand their chances of conceiving, learn more about their personal diagnosis and provide general guidance on the various factors affecting fertility.

It also recently launched a new fertility service, CATI (Cognitive automation of time-lapse images) which is the first automated system for using artificial intelligence to recognise and sort embryos. The system, which sort’s embryos according to selected morphokinetic criteria, obtained from time-lapse systems plays an important role in IVF with aneuploidy screening (PGS) in preventing the misdiagnosis of mosaic embryos and boosts success rates by 30-40%.

The Prague Fertility Centre will be exhibiting at the London Fertility Show on stand D16, which takes place from 4-5 November at London Olympia. Mr Hlinka will be on the stand, offering guidance and advice, as well as discussing the treatments available at The Prague Fertility Centre. Visitors to the show also have the opportunity to receive a free consultation, which can be booked in advanced here.

Hoping to get pregnant this year?