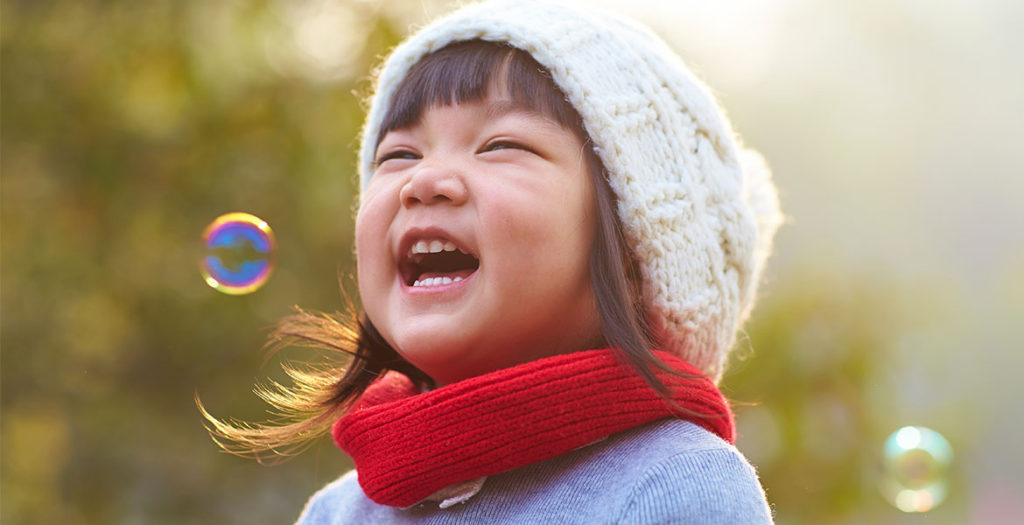 In our last post about Cord Blood Banking and Stem Cells, we talked about what cord blood banking is and how you can make use of this amazing technology to safeguard the health of your baby for the future.

This feature shows how the science of stem cell research has evolved and what conditions may now be treated using cells from your baby’s umbilical cord blood.

Stem cell research has come on in leaps and bounds in recent decades and the cells that are harvested from your baby’s umbilical cord can potentially be used to treat a number of health conditions that your baby may suffer from in the future. It may also be possible to use your baby’s stem cells for a sibling.

You can read more about the diseases that can be treated with stem cells on the website of our partner, Future Health Biobank.

Here are just a few of the most prevalent health conditions that stem cells are being used to treat – with some amazing results.

Perhaps the condition that many new parents worry most about, Autism Spectrum Disorder (ASD) affects around one in 68 children. The disorder, which can be mild through to severe, can cause life-long problems with communication and socialising and also features problems with the immune system which can lead to health problems.

Children who suffer from ASD have been found to have immune dysregulation and they also suffer from inflammation in the digestive tract, which can, alarmingly, lead to changes in the structure of the brain. Stem cells may be used to calm the inflammation and thus help to minimise the effects of ASD on the body. In early studies, children treated with stem cells for their Autism have been shown to have improvements in their visual response, their emotional reactions and intellectually. Communication skills improved.

This condition, also known as cardiovascular disease (CVD), kills around 38 million people across the world every year. An astonishing 30% of deaths in the United Arab Emirates alone are due to be from CVD.

Researchers have found that healthy stem cells can be used to treat this condition. When the cells are introduced into the body intravenously (into the blood system), they can move around the body to the affected area of the heart and either stimulate dormant cells into life or actually change and become new heart muscle cells. This can make the heart stronger and repair damage. The American Heart Association showed that the use of stem cells for CVD has resulted in an improvement in the heart’s pumping ability.

In babies, stem cells may also be used in the near future to repair heart defects that occur in the womb, such as a hole in the heart or a leaky valve. At the University of Bristol, research is underway to create living tissue grafts to repair faulty hearts made from stem cells.

Learn how stem cells are collected

People with Type 1 Diabetes have the condition all their lives and are unable to produce insulin to control the levels of sugar in their body. The condition is an autoimmune disease where the body mistakenly attacks the pancreas, resulting in its inability to make insulin. People with Type 1 Diabetes will have to follow strict diet and health regimes and also to have artificial insulin to control their blood sugar.

There is an increase in the number of people around the World who have been diagnosed with Type 1 Diabetes and it is particularly prevalent in the Middle East.

Research is happening right now to explore ways that stem cells can be used to help treat this condition, which can have serious effects on people’s health. The stem cells have a higher number of cells called regulatory T cells than normal blood does and they can be used to help balance the immune system. More studies suggest that it may be possible to prevent diabetes by using the cells to “re-set” the immune system before the condition can cause damage in the body.

Crohn’s is a disease that causes chronic inflammation of h bowel and it can attack the whole of the digestive system. It can be caused by a deficiency in the immune system and the body then starts to attack healthy cells. Mesenchymal stem cells have been shown to slow down or stop the inflammation and to boost tissues to start to repair themselves.

To find out more about the benefits of stem cell storage and learn how you can store your baby’s stem cells, head to Future Health Biobank.

Is my baby ill