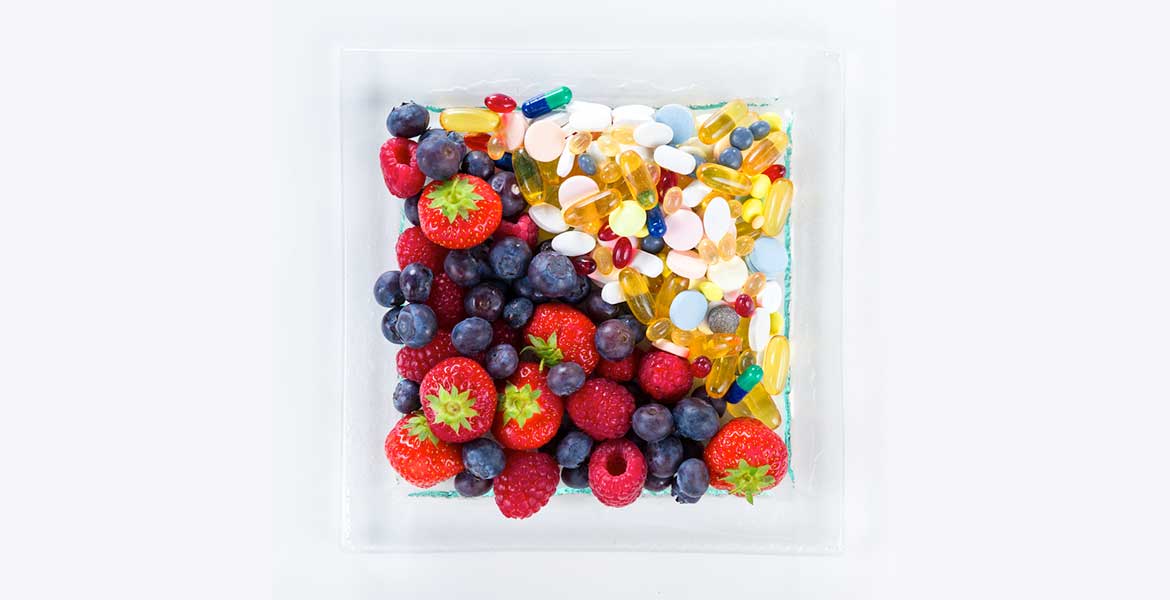 With conflicting advice about diet and supplements, what should you be eating during pregnancy – and do you need to pop pills?

It seems that everyday we are bombarded with advice on eating. Salt, sugar and fat are bad, the Mediterranean diet is good, tomatoes will cure cancer and broccoli is a super food. Advice seems to change on a regular basis and newspapers delight in screaming that certain foods kill you or help you live longer.

Pregnancy is a time when you’ll be even more aware of what you can and can’t eat. You are advised to avoid soft cheeses, undercooked eggs, anything unpasteurised, liver and certain oily fish (see the box). But there doesn’t seem to be a corresponding set of guidelines on what you should be eating apart from “eat a healthy diet.” Intensive farming methods may damage the vitamin content in fruit and vegetables and it can be hard to work out what is a “good” or “balanced” diet. So we’ve asked two top experts to give us some good, solid advice. 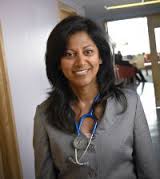 So does every pregnant woman need to take a pregnancy supplement? Daghni Rajasingam, consultant obstetrician at Guy’s and St Thomas’ NHS Foundation Trust, says: “Most women will be advised to take supplements because they are likely to be iron deficient and need extra folic acid. Most pregnancy vitamins will have 400ug of Folic acid added. It’s recommended you take this for three months prior to conception and until the 12th weeks of pregnancy. Some groups of women will need 5mg, which they will need a prescription to get.” 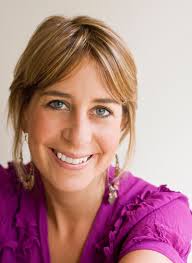 Nutritional therapist Henrietta Norton agrees: “some women have had marginally sufficient levels of nutrients in order to ‘tick over’ throughout their life so far. However when they fall pregnant, this marginal status is not enough to supply both them and their baby and they can find themselves feeling very tired, experiencing unwanted pregnancy symptoms such as digestive issues or seem to fall ill easily with colds and flu. If you follow a vegetarian or vegan diet, you may find it harder to access required nutrients during pregnancy, especially iron and Vitamin B12.” Though some cereals and bread are now fortified with folic acid, this may not be the best way to take it, says Norton: “Naturally occurring Folate crosses the placenta more effectively than synthetic forms in bread, so eating plenty of foods rich in folate (green leafy vegetables) is considered favorable for this reason.”

Back in 2013, there were numerous press stories that taking vitamin supplements offered no benefit to your health. In a study of more than 24 medical trials, experts at Johns Hopkins School of Medicine in Baltimore, USA and the University of Warwick concluded that “supplementing the diet of well-nourished adults… has no clear benefit and might even be harmful.” They suggested that people could obtain all they needed from the food they ate.

So can you get all the vitamins and minerals you need from your diet? “Potentially you could,” says Rajasingam, “provided you are fit, healthy and have a very good, balanced diet. However, studies show that most women will need some supplementation to meet the growing demands of pregnancy. “ Norton says that although your diet should come first and eating a balanced diet is essential during pregnancy, it may not always be possible. “We no longer rely completely on food to provide us with the full nutrient levels we need. This is due to a combination of the way that food is produced (intense farming techniques and lower nutrient levels in the soil) as well as exposure to stress, environmental pollutants and our increasing use of medication like the contraceptive pill and antibiotics.“

There is also controversy about probiotics, now promoted as essential for pregnancy. Whilst Rajasingam says that there is little evidence that they are beneficial, there does seem to be evidence that they can have a positive effect on both mother and baby. “Clinical evidence suggests that mothers-to-be who take probiotics can reduce the risk of their children developing allergies and conditions such as eczema,” says Norton. “At the age of five, there was a 17% decrease in allergenic disease in those who had been exposed to probiotics in the last trimester, compared to a control group who did not take them.” Probiotics can also keep the body healthy as pregnancy can lead you open to thrush and constipation caused by changes in hormone levels.

Tired All The Time 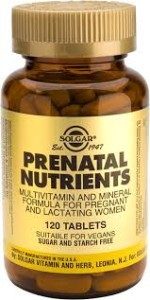 Many women worry that they are deficient in certain vitamins and minerals; iron is one substance that can be helpful when taken to avoid tiredness during pregnancy, which may be caused by mild anaemia. It is recommended that you have at least 14.8 milligrams during pregnancy, which can be hard to get from food alone. You can be more at risk of anaemia if you have had babies close to each other, have had bleeding during pregnancy or are carrying more than one baby. Look out for tiredness, breathlessness and palpitations, pale finger nails and a sore tongue or strange taste in your mouth.

The National Institute for Health and Care Excellence (NICE) also recommends that all women during pregnancy and breastfeeding should take Vitamin D supplements. This is to support healthy skeletal growth in your baby, especially in the last trimester. Norton says: “If maternal stores are low, this may impact on bone health in later life. Some studies have shown taking Vitamin D might reduce the risk of allergies such as sensitivity to certain foods.” Rajasingam adds: “Certain groups of women may be more Vitamin D deficient but their levels can be measured and a supplement prescribed as required.

So it seems that, on balance, you may want to look for an all-round pregnancy vitamin that includes iron, folic acid and D – but do you need anything else? Norton advises that iodine may help you avoid anaemia. B vitamins (especially B12 if you’re vegetarian or vegan), biotin and choline, are identified as being important for neurological and cognitive development.“The Omega 3 fatty acid, DHA, is vital for development of normal brain and eye function especially in the last trimester. Look for one that provides 400mg of DHA.”

Looking for a pregnancy supplement? See our pick of some of the best

And are you confused about what food you should avoid during pregnancy? See our helpful list here