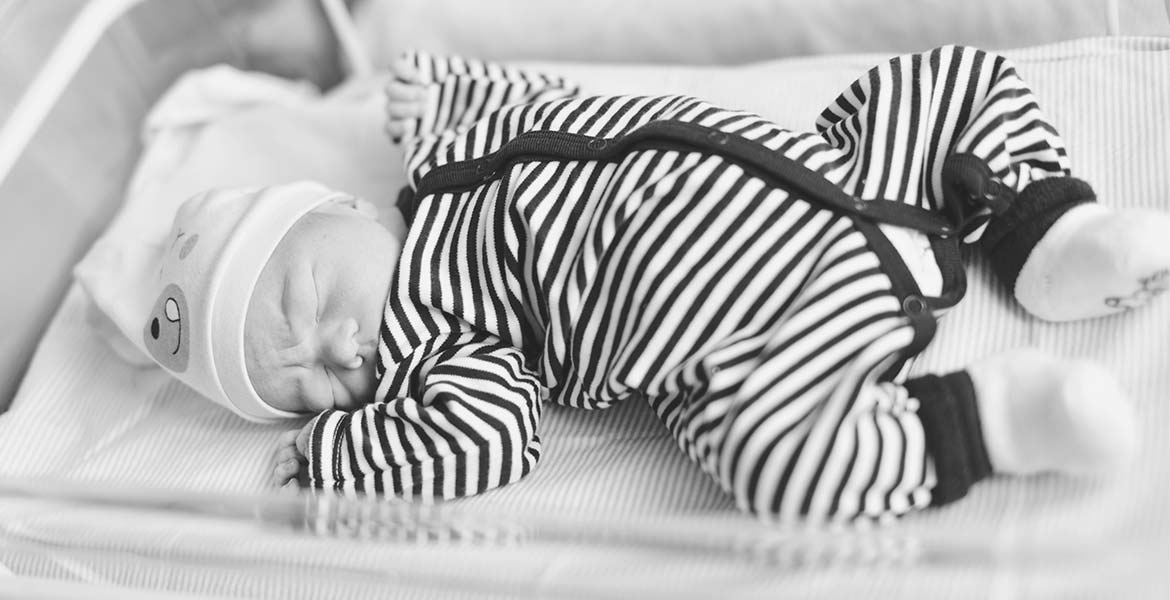 Sepsis is a rare yet potentially serious infection that can quickly cause problems in babies and small children. Here’s how to spot it and how to avoid and treat it.

Sepsis is a complication that arises after a baby or child has had an infection. It is extremely rare but is extremely serious and can lead to organ failure and even death if left untreated. Sometimes called blood poisoning, it can affect more than the blood with the most dangerous forms affecting internal organs too.

Why does it happen?

Sepsis can be a complication that occurs following an injury, an infection (bacterial, viral or fungal) or an operation; it can affect babies more severely than adults because babies have more immature immune systems than adults. It can be caused by a genital infection in the mother, that is passed into the baby during the birth process.

How can I spot the signs and symptoms of sepsis in my baby?

How is it diagnosed?

It may be quite simple to diagnose the sepsis, as factors such as the baby’s breathing, pulse and temperature are considered by doctors. They may also need to take a sample of your baby’s blood. If the infection cannot be identified immediately, they may also need to take a wee or poo sample (they might have to use a very small catheter passed into your baby’s bladder), or if there is a wound, a sample of the tissue around it. They may test the saliva or phlegm and they may also employ tests such as an ultrasound scan or X-ray. If your baby is under three months old, they may have to have a lumbar puncture, which is a procedure to remove and test some of the fluid surrounding the spinal cord; this is to rule out meningitis.

How is it treated?

If sepsis is picked up early and it has not affected the body’s organs, it should be possible for your baby to be given antibiotics at home. However, if doctors feel it is a more serious case, they may admit your child to hospital and give antibiotics there. They may be admitted to the Neonatal Intensive Care Unit. They will be given fluids and oxygen to help them recover.

Sepsis, when severe, can affect the internal organs and is very serious. For more information, visit NHS Online

A New Bundle of Joy